PROF. MUHONGO: SCIENCE IN THE SERVICE OF HUMANITY 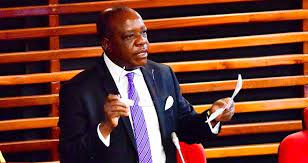 In 2050, the estimated population of Africa will be of 2.5 billion people and that of the World will be at 9.9 billion.

Researchers have made numerous estimates of food consumption per person per day.

It is argued that most humans consume, for their satifications, between 1.4 and 2.3 kg per day.

Estimates for some current GLOBAL quantities of foods being consumed per annum are as follows:

By 2050, FAO estimates that the world will need to produce 60%  more food to feed its population. This would involve an additional quantity of nearly 1 billion tonnes of cereals and 200 million tons of meat.

There are numerous reasons causing  hunger and food insecurity around the world. They differ from one country to the other, and from one region to the other. They include:

Global energy-related carbon dioxide emissions (due to the increase use of coal) rose by 6% in 2021 to 36.3 billion tonnes, their highest ever level, as the world economy rebounded strongly from the COVID-19 crisis.

SCIENCE HAS THE SOLUTIONS FOR FOOD INSECURITY

Almost all fields of science (and engineering) with their concomitant technologies and innovations provide solution to the global food insecurity.

Some of the relevant fields of science akin to reliable and predictable food production and sound food security are:

is the deployment of biological processes for agricultural and industrial purposes for the improvement of our lives. It may involve genetic manipulations

they include many aspects of studies ranging from its (soil) formation, classification, fertility and biological properties.

include the comprehensive scientific understanding of seed biology

Africa can feed the whole world. Its major comparative advantages include:

*SIZE: Africa is the second-largest continent on Earth, with a total land area of roughly 30,365,000 km² . Asia is the biggest in terms of both size and population.

*AGE: approximately 60% of Africa's population is younger than 25 years, and more than a third has ages between 15 and 34 years old.

*Fellow of The World Academy of Sciences (FTWAS) 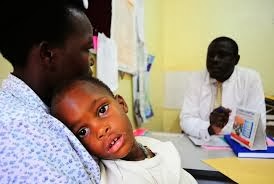 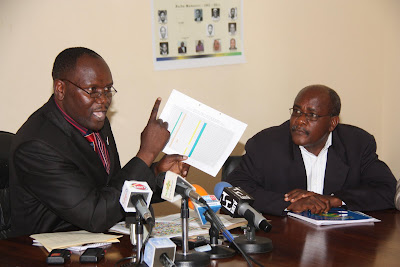 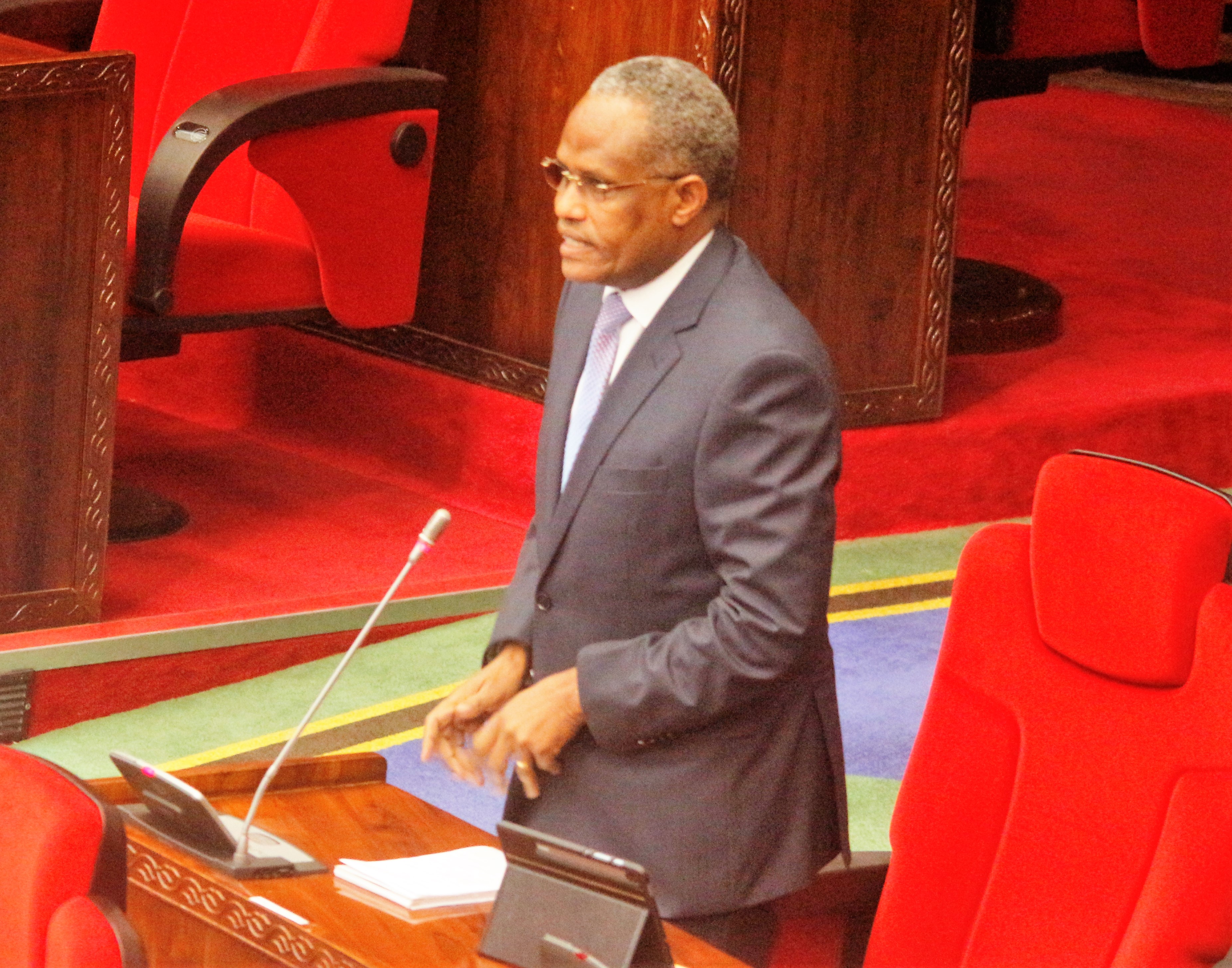 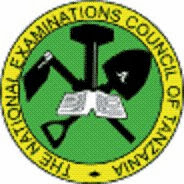 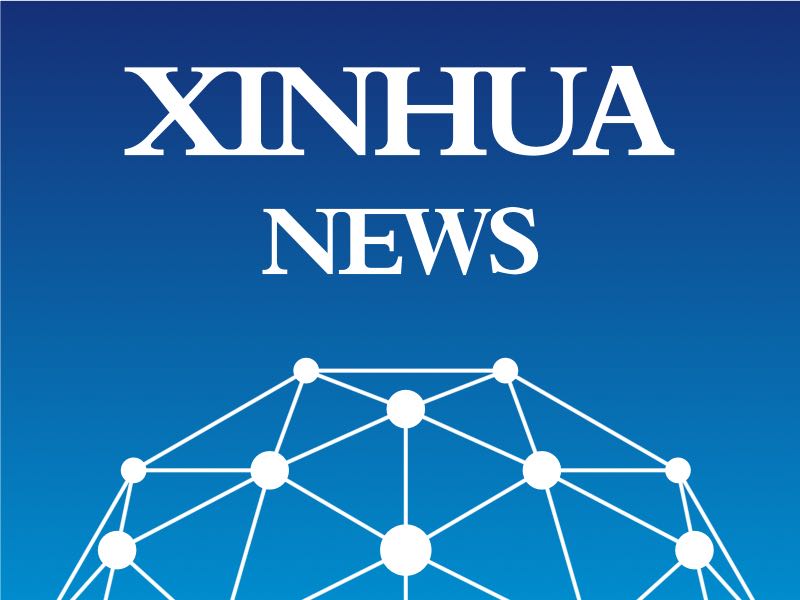 Xinhua Published: June 9 (UTC+8), 21:17 Updated: June 10 (UTC+8), 7:21 BEIJING, June 9 (Xinhua) -- Xi Jinping, general secretary of the Communist Party of China (CPC) Central Committee, on Wednesday replied to a letter from all participants of the Former Liberation Movements of Southern Africa Leading Cadres Workshop 2022 at the Mwalimu Julius Nyerere Leadership School. In his letter, Xi said he is pleased to know that the workshop was successfully held, during which the participants discussed the important topics of what kind of development a ruling party should lead its country to pursue in the new era and how to pursue it, learnt from each other and gained better understanding of such topics. Xi pointed out that the realization of national development, national rejuvenation and people's happiness requires continuous efforts for generations. Building a better world requires exchanges and mutual learning among countries, he said, adding that the participants are determined to 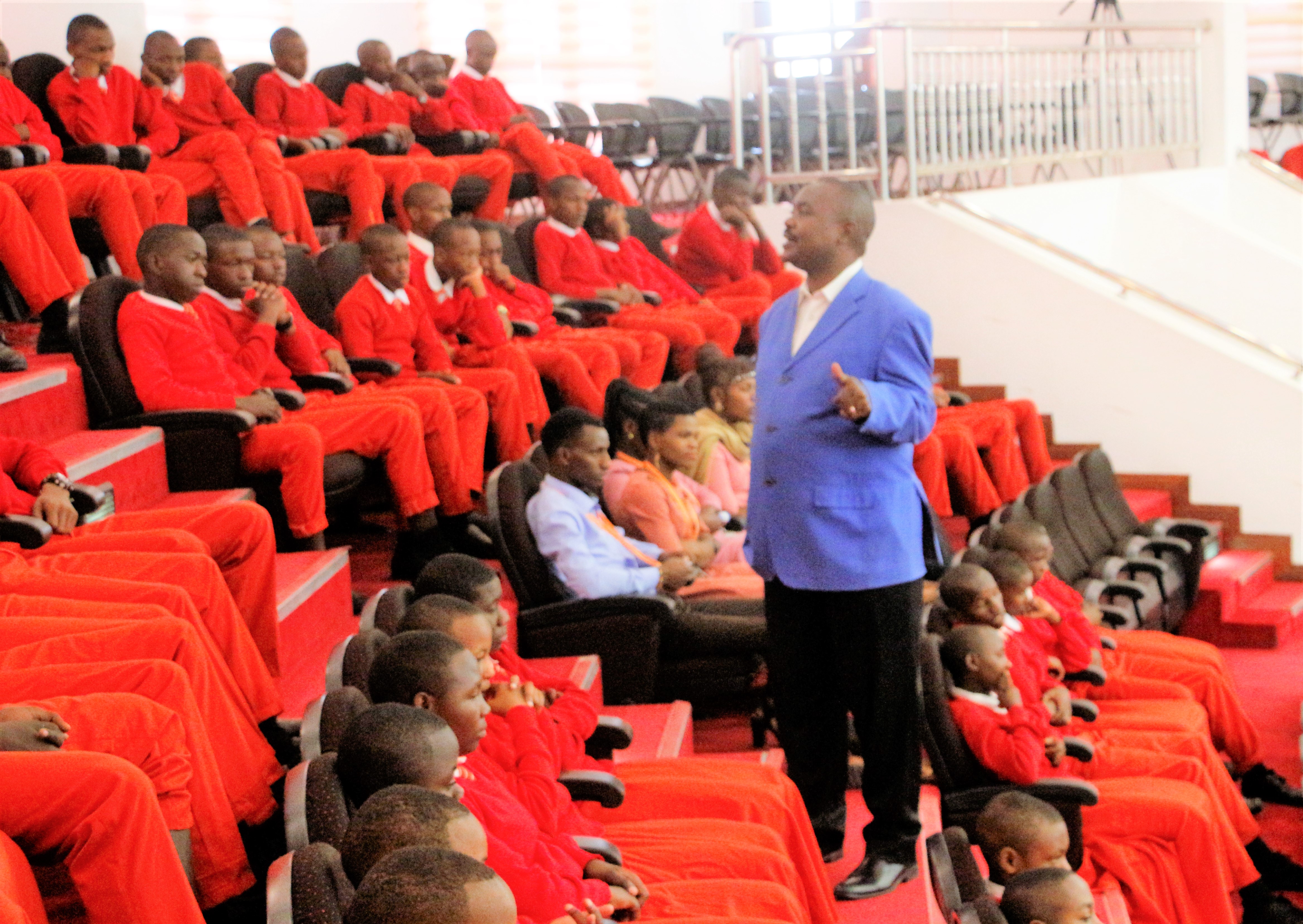